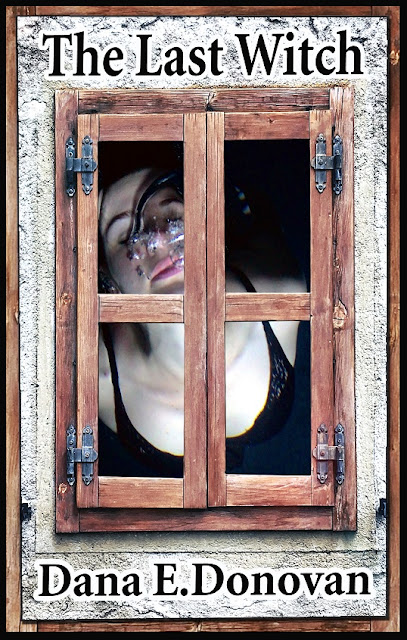 When Maggie Vaughn reports a burglary to the police, she’s hard pressed to explain how an intruder might come and go from her fourth floor apartment when all the doors and windows in the building are locked and nothing in her home has been disturbed. Do they chalk it up to the paranoid tendencies of a helpless young heiress feeling alone and vulnerable?

Initially, that’s a good enough assessment for Tony and Carlos to put it down in their reports. But little miss spitfire, Maggie, is neither helpless nor vulnerable, as the two detectives later discover after the body of an unidentified woman turns up in the alleyway just beneath Maggie’s window.

Before long, mounting evidence incriminating Maggie in the case proves compelling enough to implicate her in the suspicious death. The only problem is that the evidence against her may be as suspect as the suspect herself.

As if that’s not a plateful, the team of the 2nd precinct must also deal with added complications associated with the mystery behind Ursula’s strange behavior of late. Lilith is convinced the personality shifts Ursula struggles with are not uniquely her own.  Perhaps it has something to do with the seven sisters of Ki Valley or that strange decrepit doll Ursula calls Madam Ada. Also, there’s Madeline, Lilith’s deceased grandmother. Is she really gone?

Book 12 Final in the series.