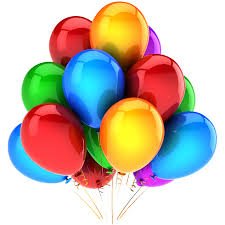 WOW! This is HUGE!

Hey everyone, I just have to shout this out. Apple’s iBookstore yesterday launched Breakout Books in the U.S., a new book merchandising feature that showcases books from popular self-published authors. Thanks to you, my most awesome readers and fans of Lilith, Tony and the rest of the gang, my book, The Witch's Ladder has been included in that coveted showcase.

The Witch's Ladder is book one in the Detective Tony Marcella witch's series. This fantastic news couldn't have come at a better time, because book eight in that series, Gone Is The Witch, is scheduled for release on Apple's iBookstore in just two weeks.

Help me celebrate. Check out the iBookstore, and while you're there, download book two in the series, Eye of the Witch, it's absolutely free! 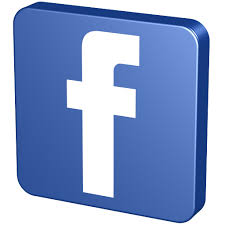